Will E10 petrol work in my garden machinery?

Has your lawnmower ever been hard to start? Has your chainsaw ever needed a repair to its fuel system after a period of storage? Hopefully you’re amongst the lucky ones who haven’t experienced the problems caused by regular pump petrol, or, maybe you are already using Aspen so don’t need to worry about fuel issues. Many people suffer from fuel related issues without even knowing it can be avoided. Although you may have heard that ethanol in regular pump fuel causes problems, you may not understand why, so we hope to explain it a little further here.

What is ethanol & why is it in petrol?

Ethanol is an alcohol derived from plant materials. It has become one of the key players in the biofuel industry as it’s made from crops or waste by-products and is therefore renewable. The process to develop crops into ethanol is relatively simple, the production is considerably cheaper than other fuel sources and can help to produce cleaner exhaust emissions from vehicles.
Because of this, the UK government introduced financial incentives for suppliers of petrol to use a percentage of ethanol in their blends.

It is estimated that the switch from E5 to E10 petrol will have the same emissions benefits as removing 750,000 cars of the roads

How does ethanol affect the performance of petrol?

There are pros and cons of using ethanol in various blends, but in terms of performance, 3 things stand out:

As a rule of thumb, most vehicles produced since 2002 are ok to use E10 fuel and all cars produced after 2011 had to be E10 compatible.

You can check the compatibility of your vehicle on the government website:

Why is it okay in my car?
Small percentages of ethanol blended into the pump fuel you use will not impact on the running of your vehicle (unless a classic car or classic motorbike).

Modern cars have a sealed fuel injection system which means the atmosphere cannot oxidise the fuel at the same rate. Cars also have sophisticated fuelling systems which can compensate for the different qualities of fuel, whereas the small machinery only has one setting and relies on the fuel quality being consistent. 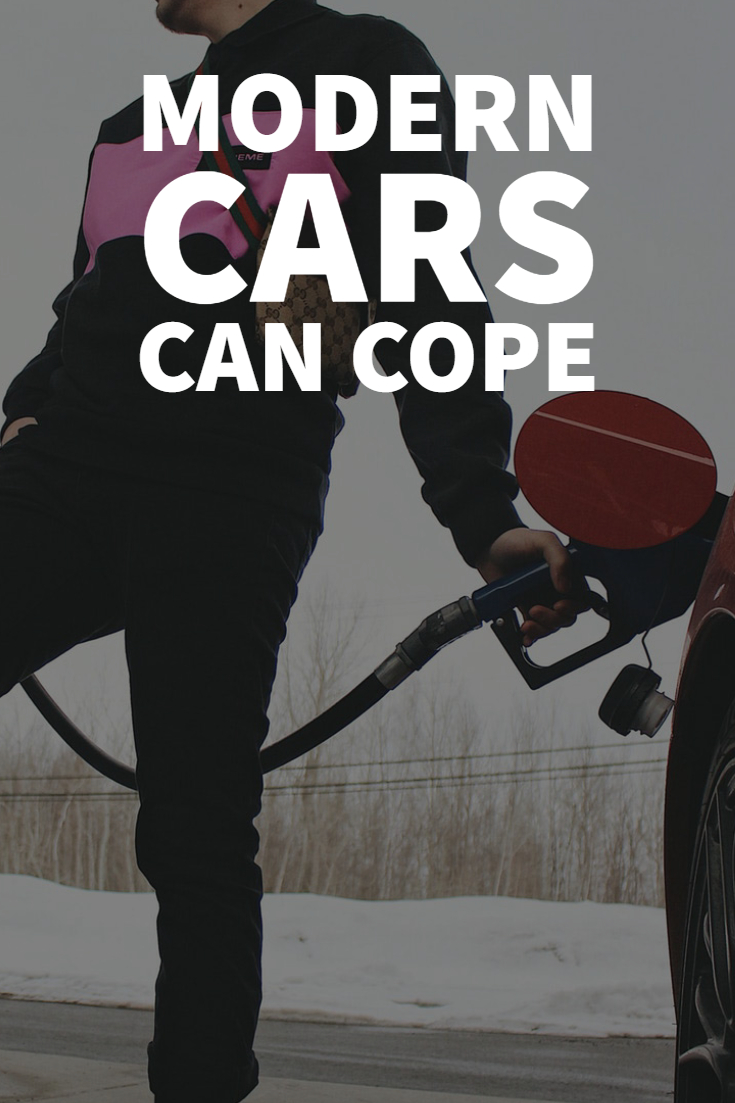 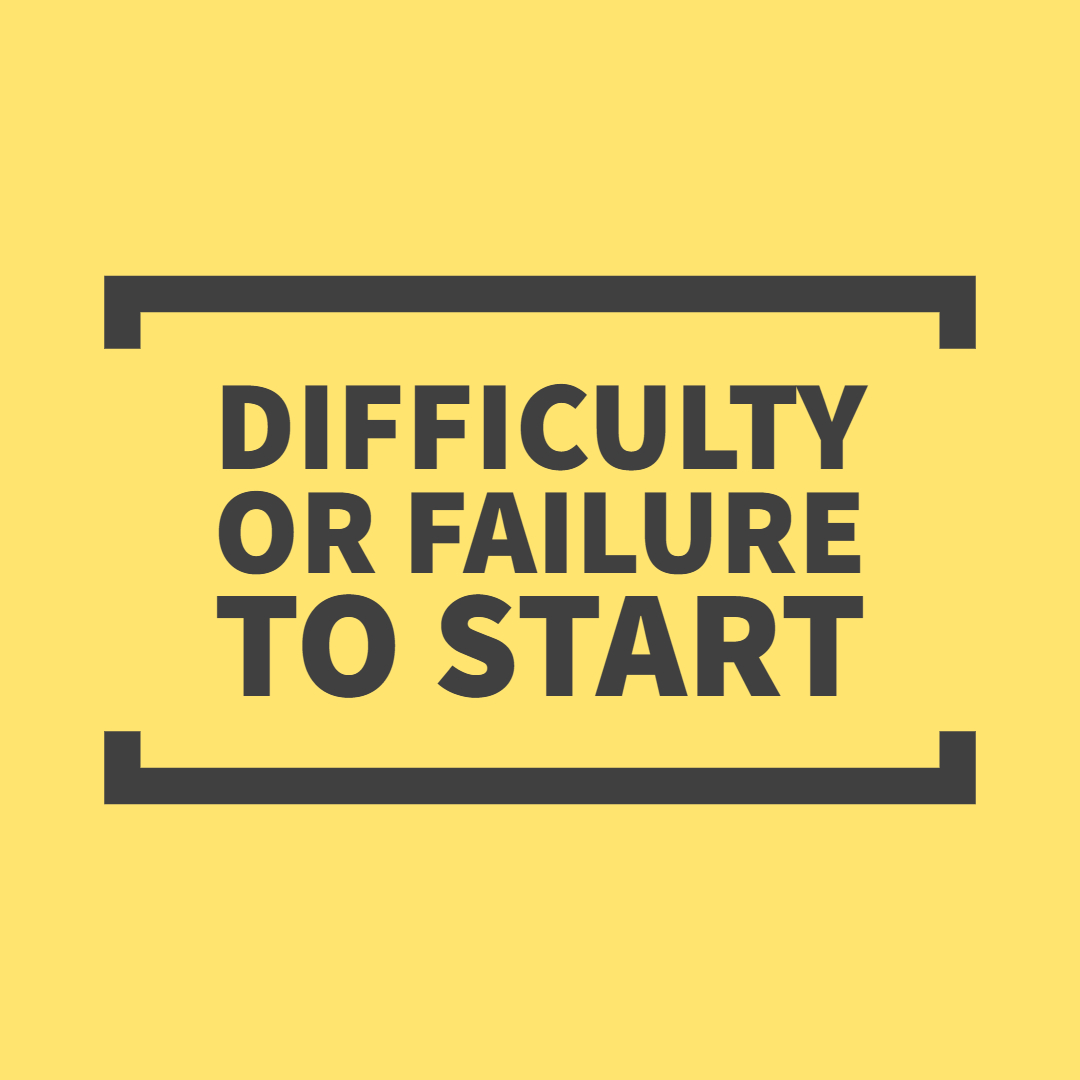 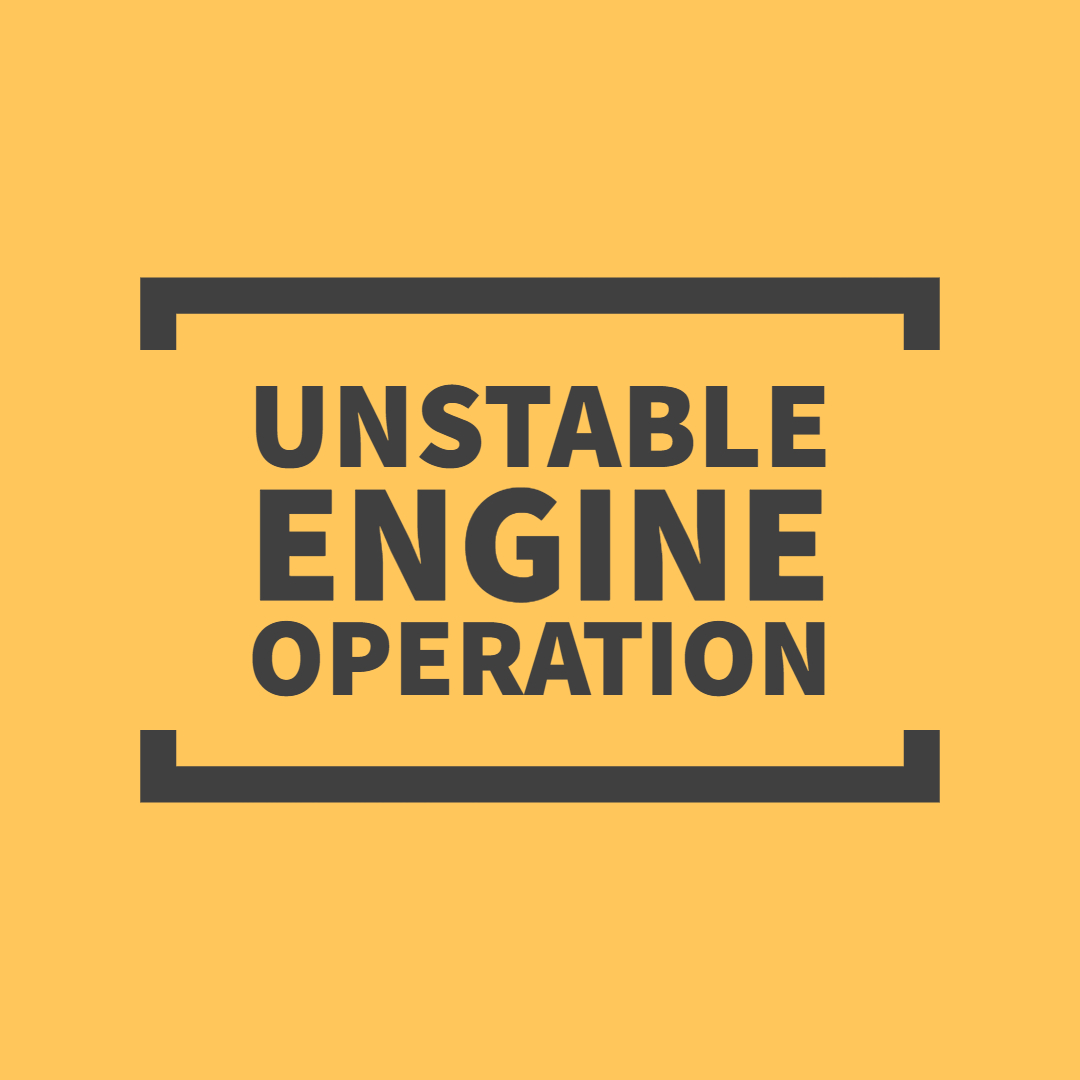 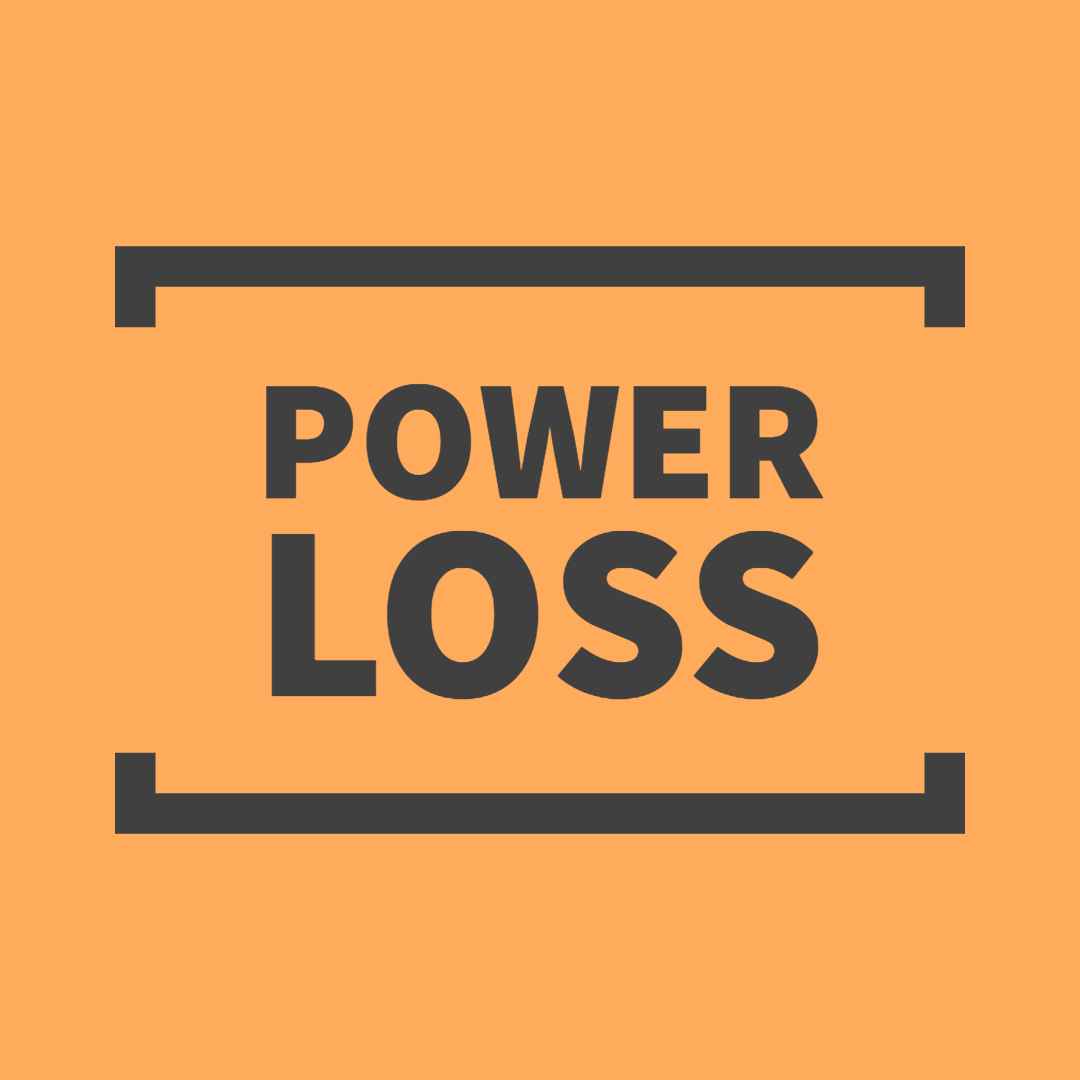 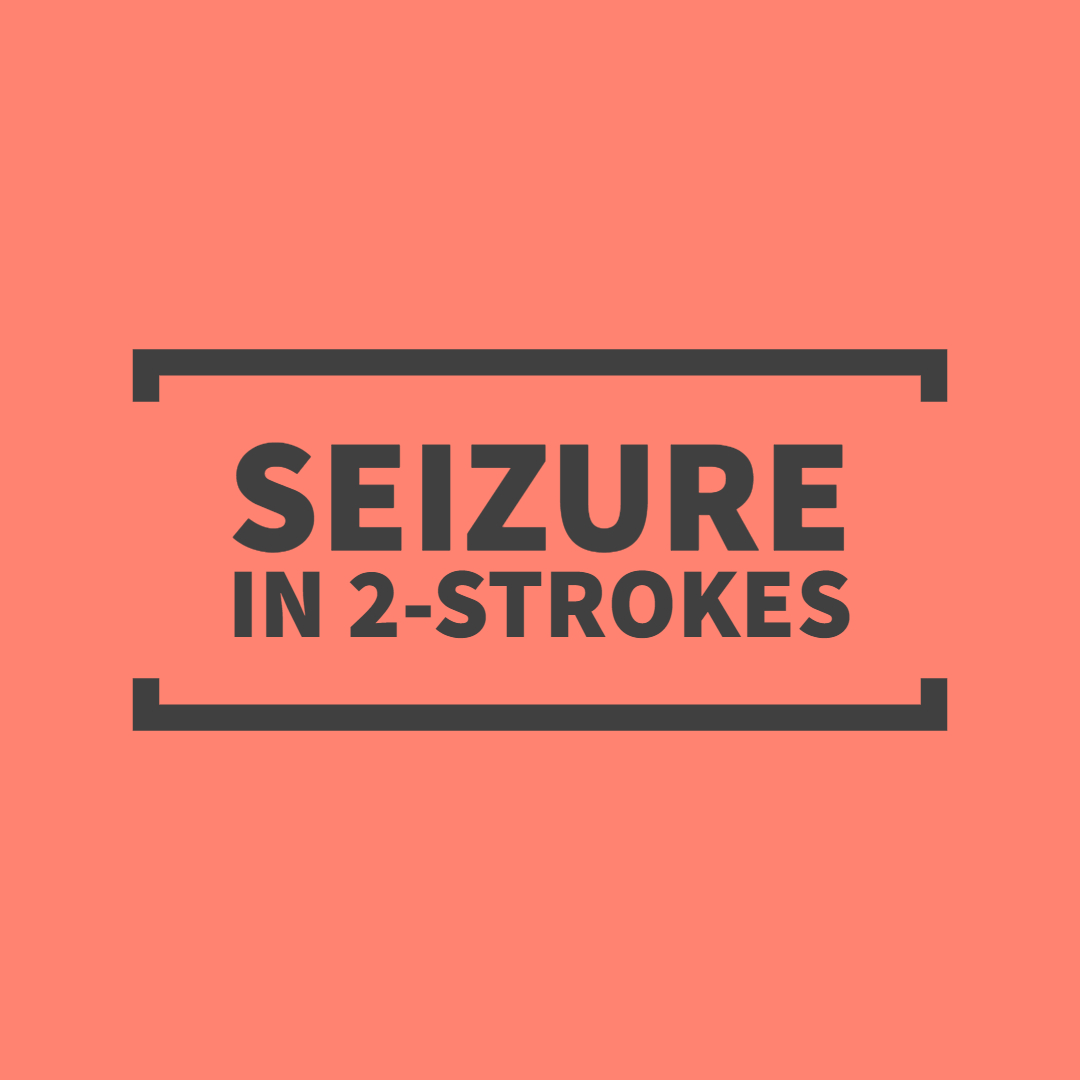 How does ethanol in petrol affect garden machinery?

Whilst using fresh fuel containing ethanol is unlikely to cause any performance issues with your garden machinery, in reality, it is very rare that fresh fuel is always used. Although most garden machinery uses small volumes of fuel, it is more practical for the operator to purchase their fuel in bulk. Can you remember when you last filled up the can of fuel which is in your shed? Most manufacturers state fresh fuel should be less than 30 days old and kept in a sealed container.

The most critical problems caused by ethanol fuel blends are water contamination and fuel separation, both of which happen during storage. This process is sped up when the fuel is allowed to “breath” to the atmosphere and the ethanol is given the chance to absorb moisture from the air.
Whilst a small amount of water in the fuel might not cause an issue, if the machine is left in storage for a longer period, the fuel can absorb moisture to a point where it cannot be held in suspension any longer and phase separation will occur. This will appear as a bubble or layer of water which will sit below the fuel in the fuel tank. This ethanol-water mix is very corrosive and will not allow the engine to run if it is sucked into the fuel system. If this happens within the carburettor of the machine, it can leave behind gummy deposits which can block ports in the carburettor when the fuel evaporates. Sometimes this can be resolved by simply removing the carburettor and giving it a clean but more often than not, a new carburettor may be the only solution. 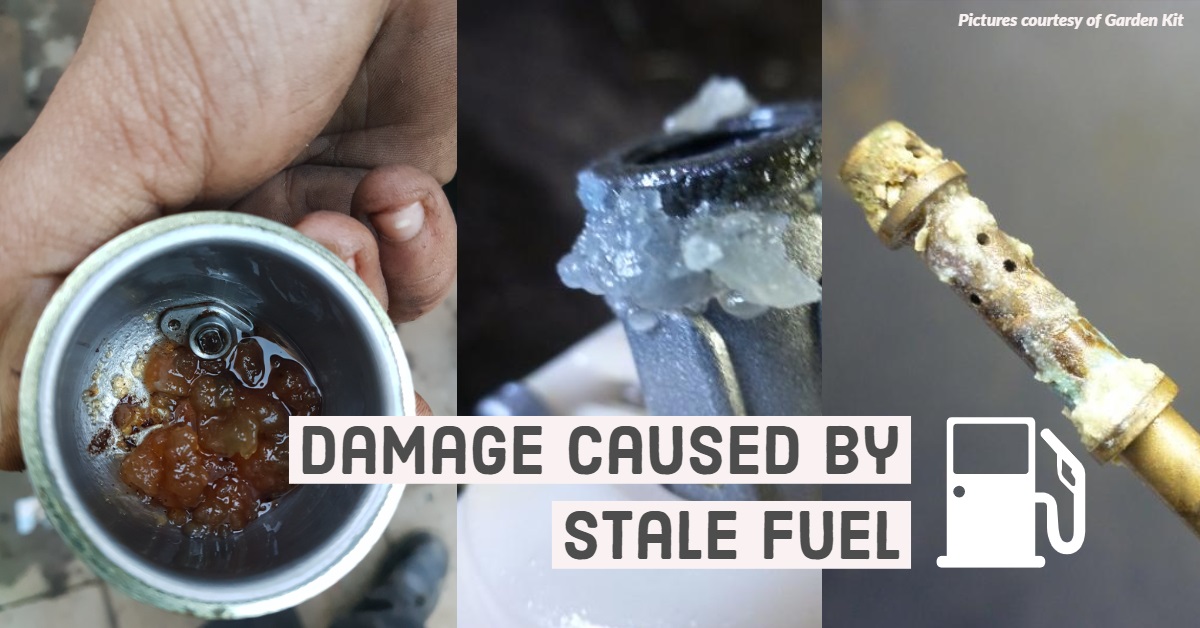 Use ethanol-free fuel such as Aspen and you will also benefit from reducing toxic emissions and not needing to mix 2-stroke fuel.

If you continue to use regular pump fuel, always keep your fuel fresh, never buy supermarket fuel (this seems to cause more problems) and never use fuel over 30 days old – whether in the fuel tank or from a storage container. 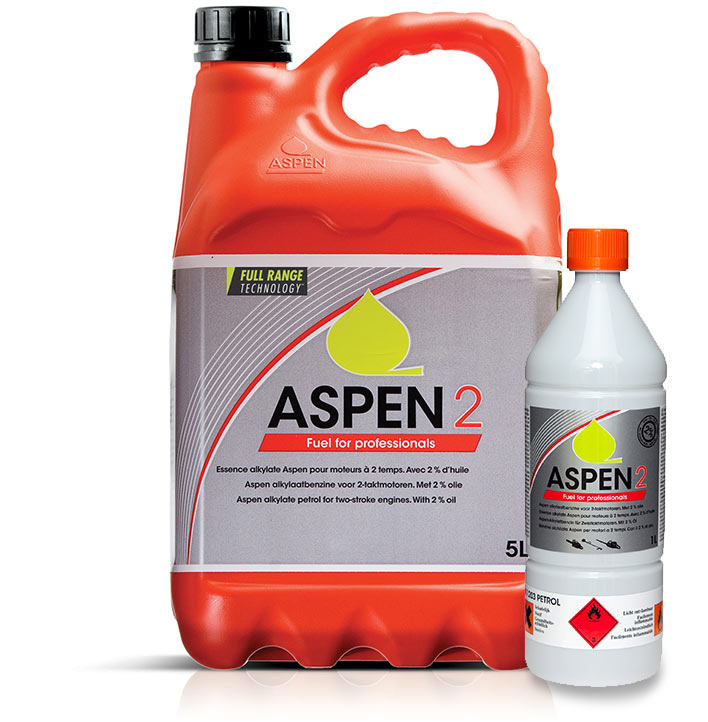 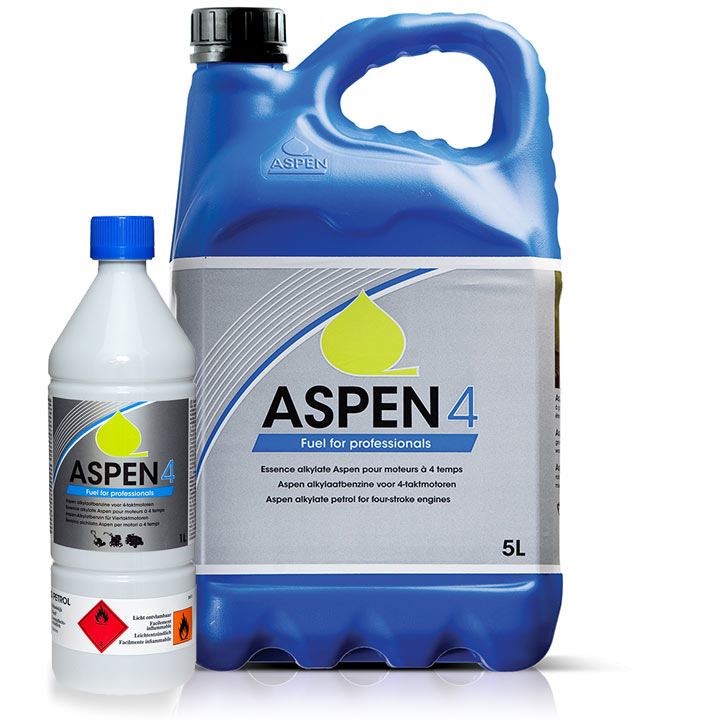